Decided to create a page for other autographs that I obtain through trades, pack pulls, purchases, or gifts.

This past summer, I met a guy that works security for the Cubs, who has some significant connections around the Arizona Fall League and Cubs events in Arizona.  These autographs come from a number of past players and future prospects.  The pictures are labeled as best as I can. 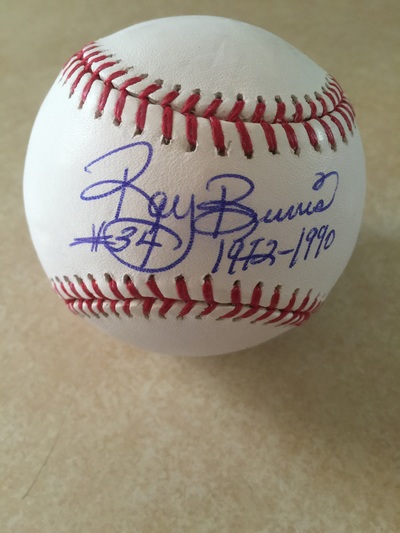 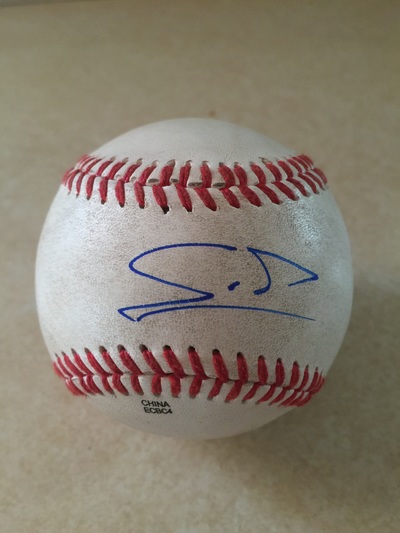 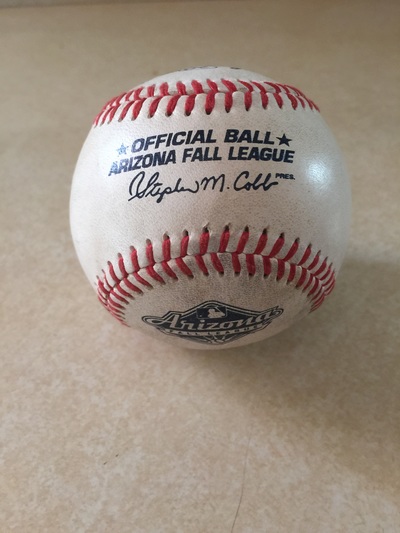 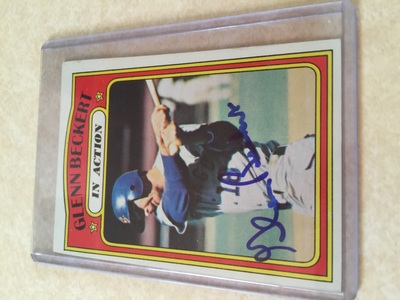 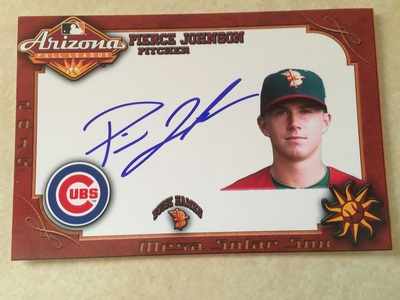 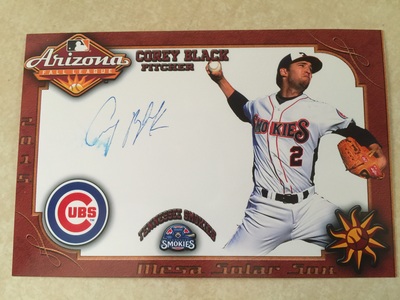 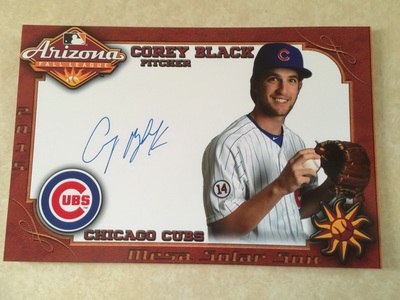 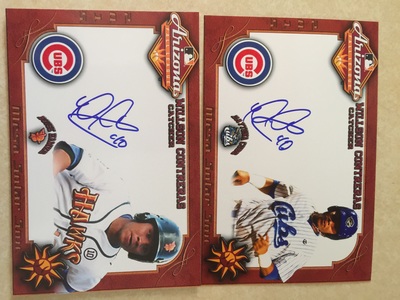 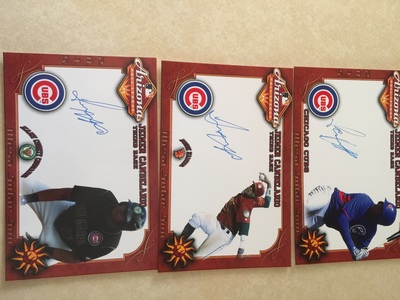 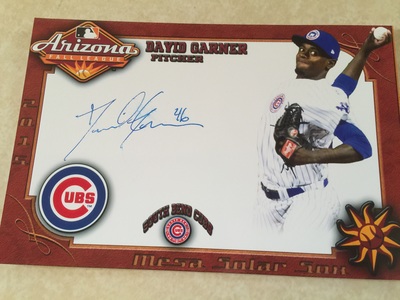 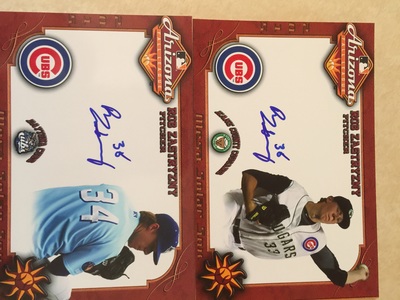 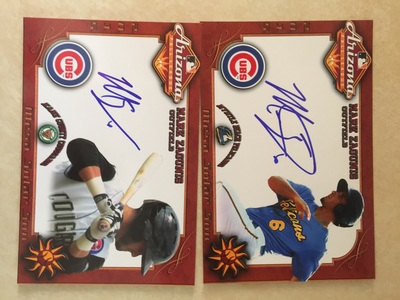 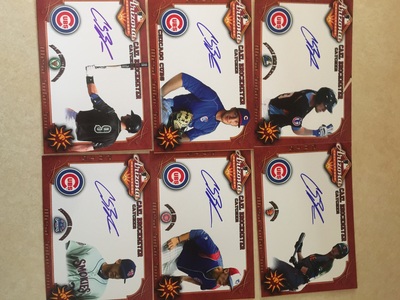 My Secret Santa totally blew my mind away this year!  She said these were all picked up in person at a minor league game.  Included on the ball are, Michael Barrett, Bill Buckner, Ernie Banks, Lee Smith, Billy Williams, Fergie Jenkins, & Jody Davis.  Love it! 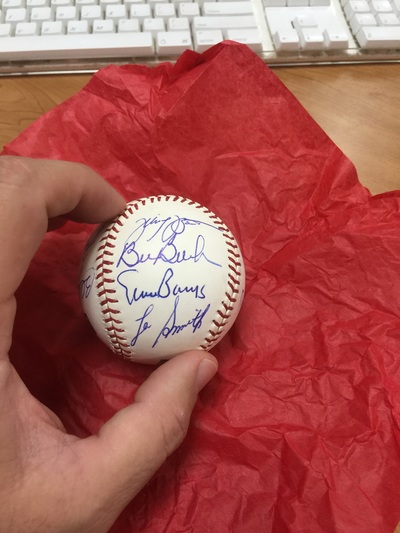 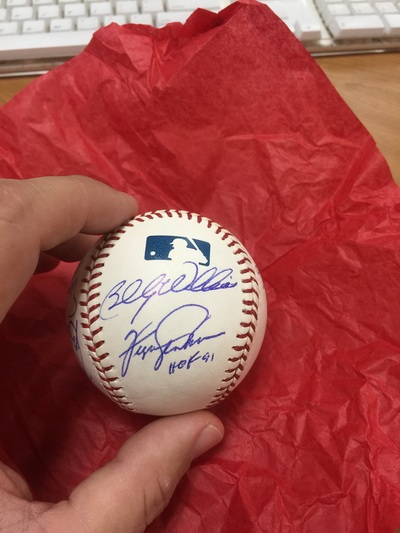 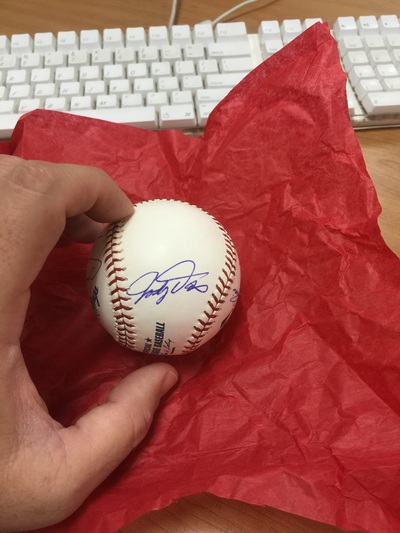 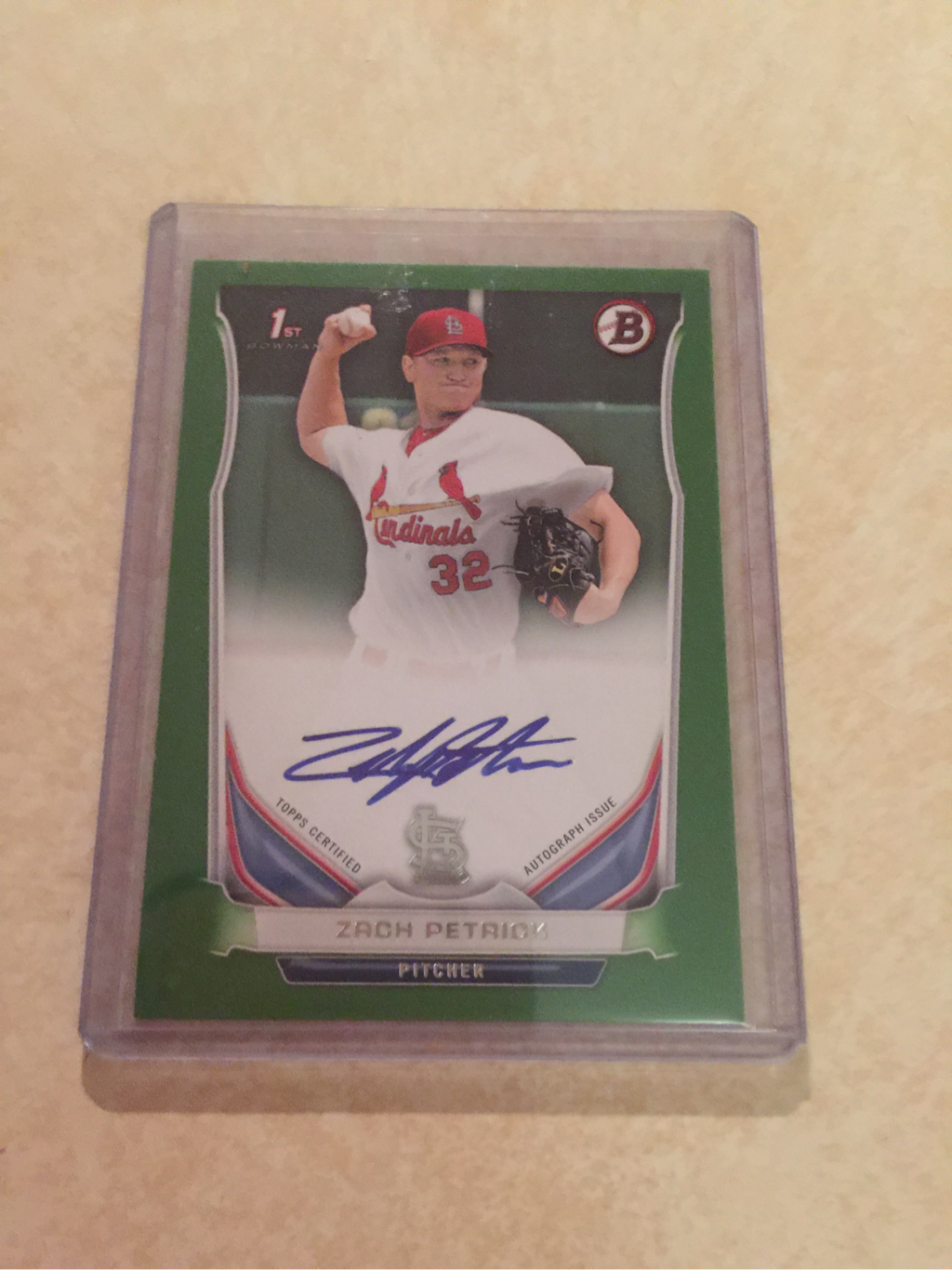 I have had an autographed copy of Lou Boudreau's biography for awhile. After many attempts I was able to come up with a design that worked. 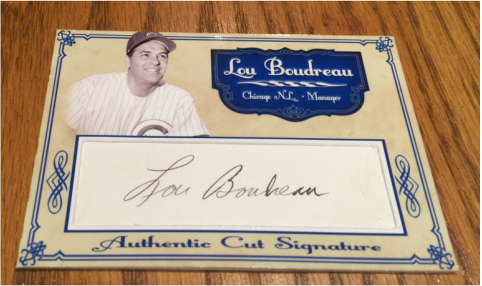 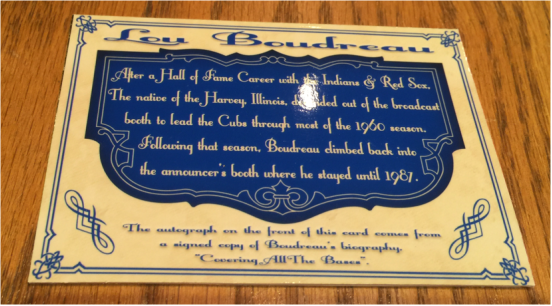 Picked up a couple autos from some Chicago Bears Hall of Famers today in a purchase.  Clyde "Bulldog" Turner & George Connor. 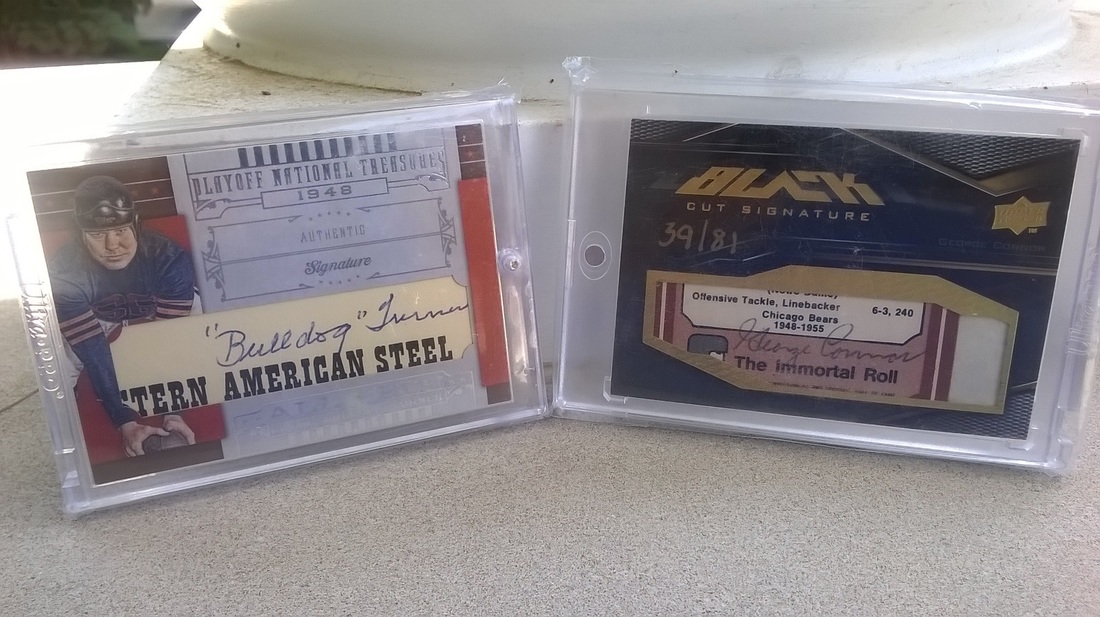 A fellow Cubs autograph collector attended the 2015 Cubs Fantasy Baseball Camp in Arizona the week of January 19, 2015.  He was able to snag quite a few autos for me... some of which were duplicate signatures and my kids already have laid clam to them.  For my collection, The pictures below show the following:

Christmas 2013 was about old Cubs alumni.  My Mother-In-Law was able to secure all of these from Altman's Hollywood Collectibles.  The Joe Munson is just on a photocopy, I may turn that one into a custom cut, but the Joe Klippenstein and Mickey Owen are 8 X 10's and very cool. 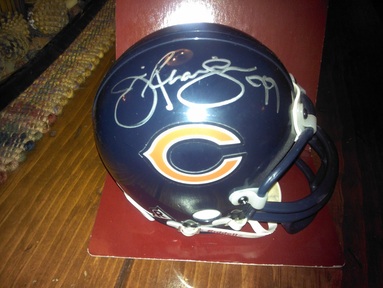 Had an unexpected success today... was perusing a local antique dealer and came across a Bears mini in a box for $8 on a random shelf.  Figured I'd pick it up to use at the National coming up.  Opened it up to clean it up and found out it already had a signature from Jim Flanigan on it.  Pretty cool find. 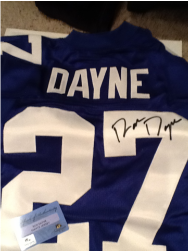 Ok.  I'll admit.  My in-laws spoil the snot out of me.  This Christmas was incredible. Way beyond anything I expected.  Here are the autographs they gifted that day:

This was a gift from my in-laws for my birthday.