I developed this set at the beginning of 2014, I will most likely use it for Bears and Blackhawks signatures.

40 days on the turnaround from the former Bears Tight End. Returned 4/4 customs. 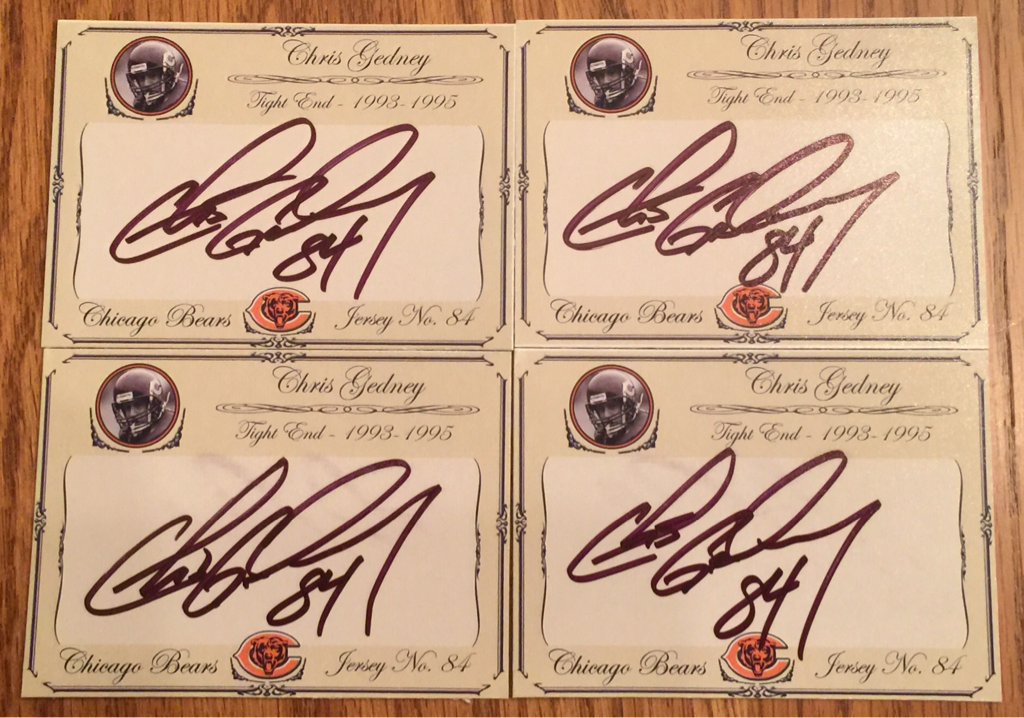 Mr. Secord returned 4/4 customs, individualized to my kids and me.  Took a little over a month. 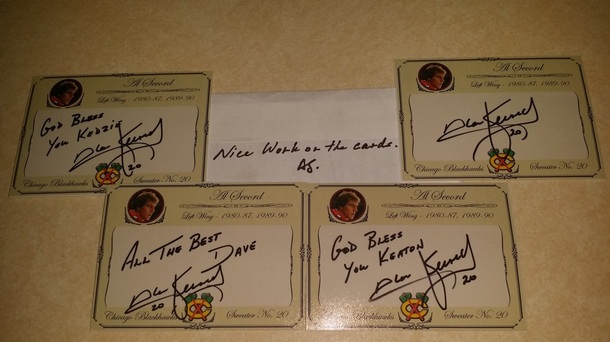 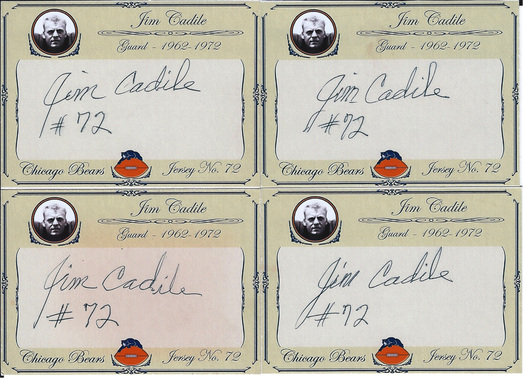 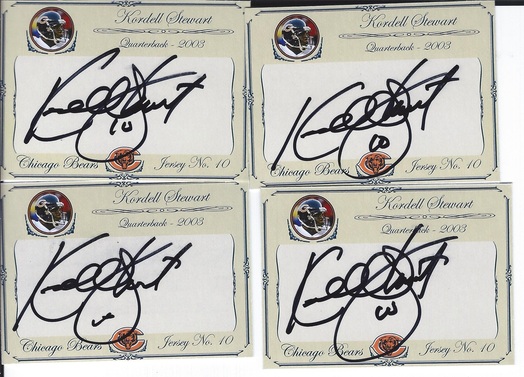 Glad to see this one come home.  Actually big kudos to Mr. Stewart for the return, as I forgot to stamp my SASE & he covered the return postage.  He returned 4/4 customs in 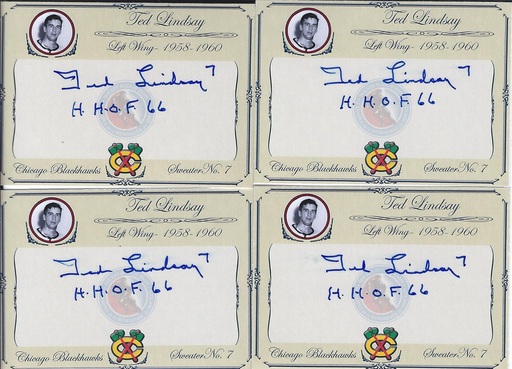 Another Blackhawks Hall of Famer comes through!  Ted Lindsay returned 4/4 customs and sent a signed pamphlet in 28 days via his home.  Glad to have him back!

The first hall of famer from the new set to come in.  Mr. Arbour signed 3/4 (K1AO) and someone else entered HOF '96.  Love the return.

Only one year with the Chicago Bears, but has a great track record of returns.  Returned