If a card doesn't fit into one of the other pages, they go here.

Christian played in the Rockies, Padres, Blue Jays & White Sox systems.  I chatted with him via Twitter and showed him this design.  I sent him 25, he returned 3 signed for my family.

Mr. Furmaniak had cups of coffee with the Pirates and A's.  He also spent time in the Padres & Rays systems.  I coached against him when he was in high school  He was gracious enough to sign & return 3/4 comic customs. 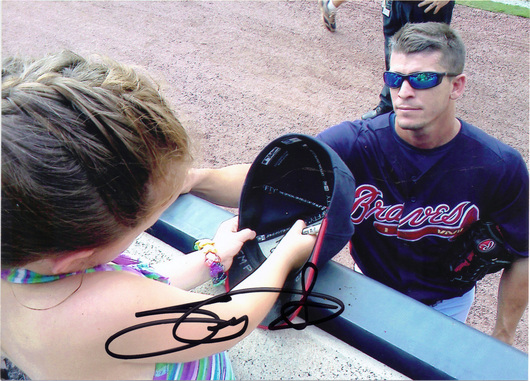 I sent an autograph request to Mr. Phillips and he loved the cards so much that he asked for me to make 25 of them for him!  I printed up 32, as that's what I can print at a time, and sent them off.  Yesterday, I received 8 of them back (all signed), and the four 4X6 photos below.  I will frame and mat the three 4X6 photos together... not sure what I'm going to do with the 6X4.  We'll see.  Awesome return from Mr. Phillips. 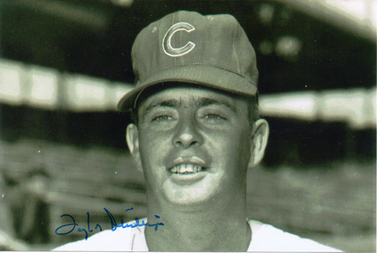 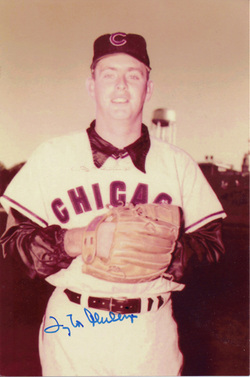 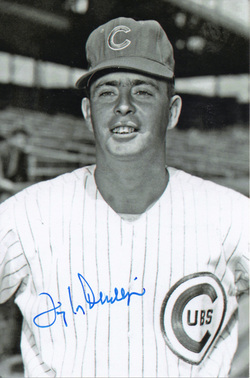 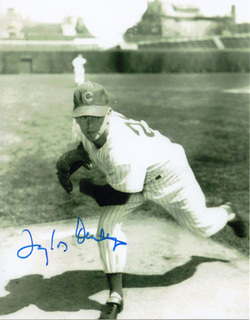 For the Love of the Game:  Michael Cuddyer 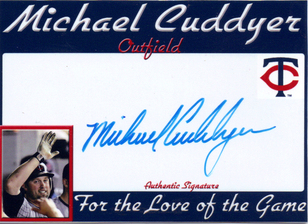 This is one of my 2010 designs that I sent last spring training with very little success.  I based the design off the SP Chiorography cards.

It took 378 days for Mr. Cuddyer to return this one, but that's ok!  He kept 1 as offered, and signed 1 of the 2 he returned to me.  One of the greatest sigs in the game right now!

These are the two auto's I received back in a 50/50 with another collector.  I like the cards and may send out the rest of the set to Spring Training.